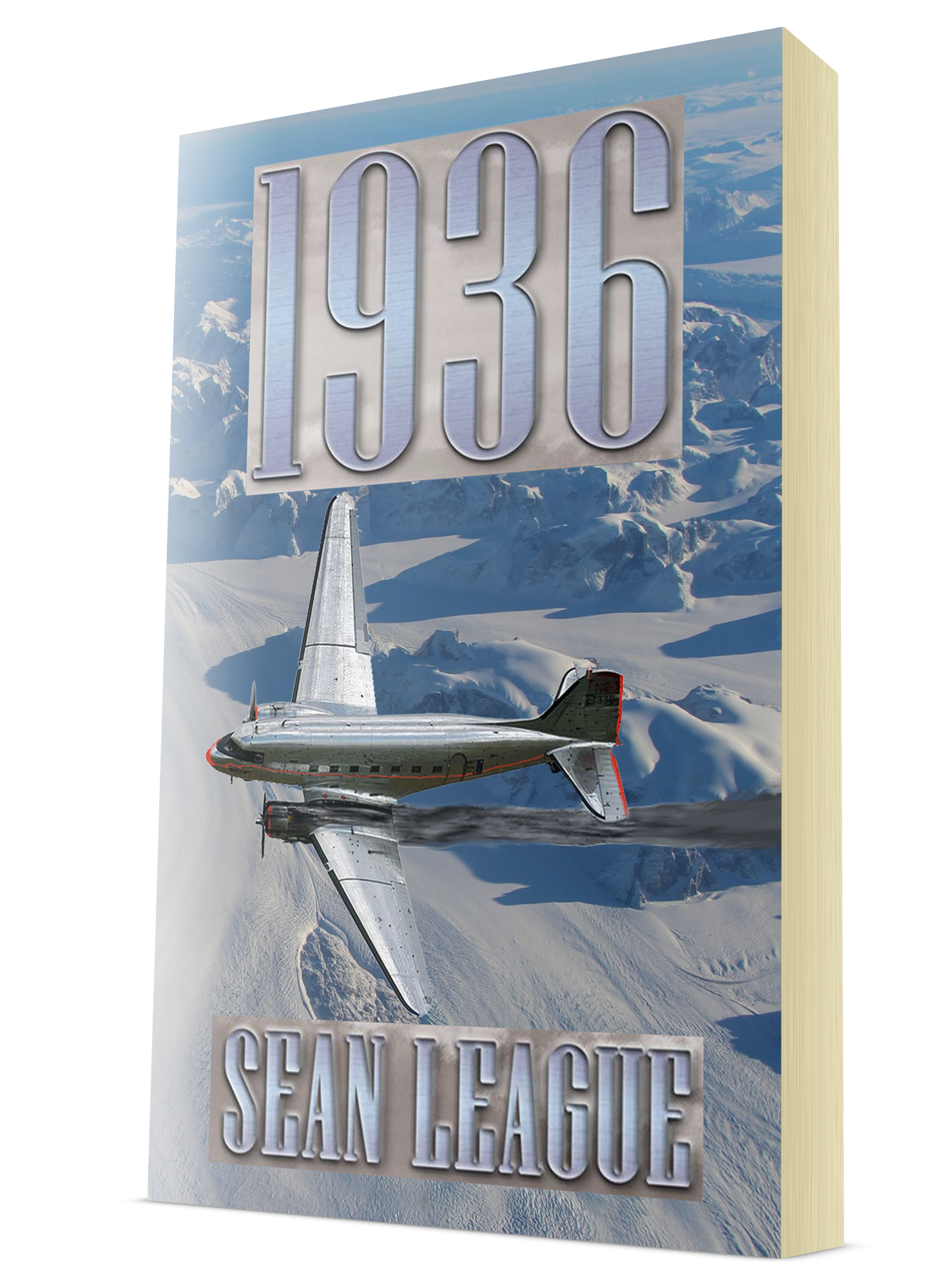 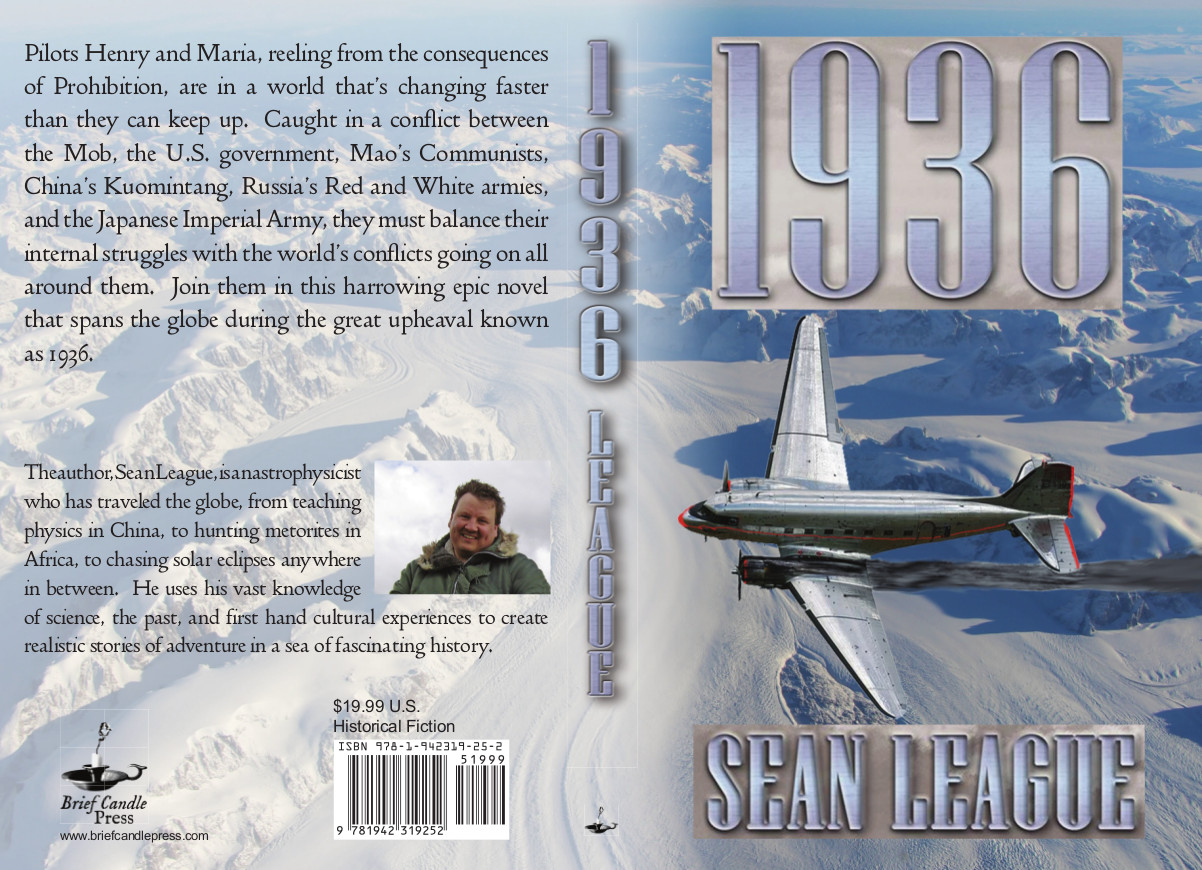 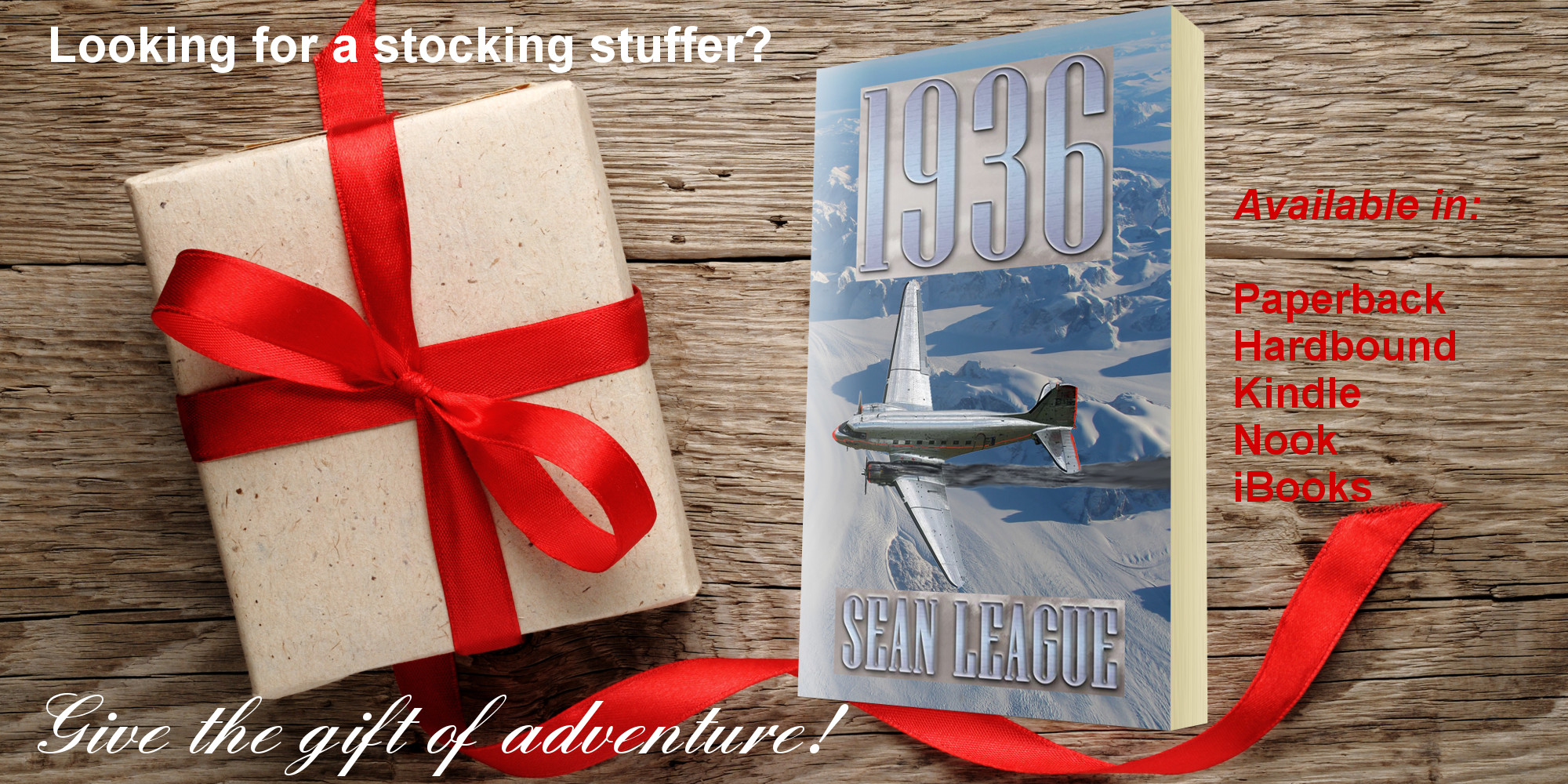 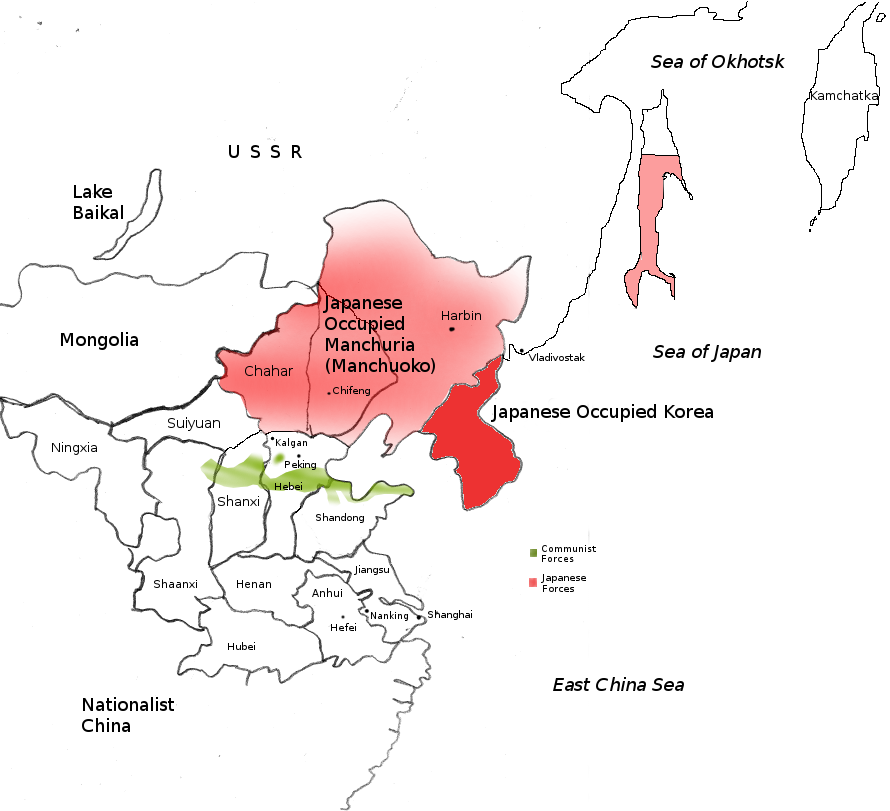 Henry and Maria have just returned from a mission in Antarctica when they are given an opportunity they cannot refuse. Both experienced pilots, they leave their home in Iowa and embark on a journey that will test their skills, endurance, and emotional fortitude. The couple is propelled into the midst of a global operation as they fulfill their mission delivering supplies and soon discover that there may be no good guys - only ones that are less evil. Many forces are at play here, and they find themselves caught in the clash between the aggressive Japanese forces, the Chinese communists who have united under Mao, the Kuomintang, and the Russian Red and White forces. A section at the end of the book describes the historical context of the novel, providing readers with relevant background information.

In 1936, author Sean League writes with fervent passion about aviation from beginning to end, and there was a refreshing enthusiasm about all things aviation throughout the read. There is detailed discussion about the various kinds of aircraft of the era, flying procedures, and the weather. The sections of text are even divided by little propellers. While the main themes of the book center on survival and conflict, one cannot overlook the significance of the civilian population's efforts during times of conflict. This underlying theme is woven throughout the novel and accentuates the idea of the totality of war. Another theme is the camaraderie among the team during the missions: men do not hesitate to risk their lives in rescue operations; brotherly bonds are born and blossom throughout the missions.

The characters are realistic, well-developed and relatable - I found myself rooting for the team as they navigated through crisis after crisis. I particularly enjoyed Maria, whose talents and vulnerability I found captivating. There is a satisfying blend of characters and plot, and the author was diligent in describing the scenes with detail: the cultural exchange of gifts in Mongolia; the careful calibrating of weapons before a mission; women from different corners of the world bonding in their desire to have children. Descriptions such as these add a layer of depth to the plot. For the characterization and the thematic context described above I gladly give this book 4 out of 4 stars.

If I had to think of anything negative, I would say that I felt that the titles of the chapters were too revealing. When a chapter would end with an enticing cliffhanger, the next would begin with a title that hinted at the resolution, which dissolved my anticipation. This did not change my rating, though, because the detailed descriptions and depths of the themes described above made for a wonderful reading experience.

The book is rich in historical context with a touch of romance and international relations. Readers who enjoy such genres will find this novel to be informative and entertaining. It should be noted that moderate peril associated with war is prevalent in this book. It is well-edited, with only a few minor errors in grammar. There is also some sexual context and moderate profanity, so it may not be suitable for younger readers. The final section of the book expresses the psychological undertones in human nature and captures the atmosphere of the era perfectly. "The mass unemployment and desperation of people in Europe led to their willingness to follow dictators headlong into conflict, while in the West, the lingering backlash of WWI kept the United States and England from doing anything militarily to preempt the largest war in history." This work of historical fiction is a remarkable reflection of the dark years leading up to the most devastating war in modern history.

Pilots Henry and Maria, reeling from the consequences of Prohibition, are in a world that's changing faster than they can keep up. Caught in a conflict between the Mob, the U.S. government, Mao's Communists, China's Kuomintang, Russia's Red and White armies, and the Japanese Imperial Army, they must balance their internal struggles with the world's conflicts going on all around them. Join them in this harrowing epic novel that spans the globe during the great upheaval known as 1936.

The author, Sean League, an astrophysicist, is currently an owner of the Newspace startup, SpaceFab.US Inc. He has traveled extensively, and while teaching physics in China, had the time to write two books; 1936 and Ringship Discretion. 1936 is a historical fiction book and Ringship is science fiction, but they are related.

Sean uses his broad range of knowledge, science, and first hand cultural experiences in his writing to produce immersive and realistic worlds, where, for the characters, just like in real life, Murphy is always watching.

The KINDLE version can be found here: https://www.amazon.com/1936-Sean-Alexander-League-ebook/dp/B076PWRSV3/

Warning: Cancer and Reproductive Harm. www.p65warnings.ca.gov
There are no reviews yet, submit yours in the box provided.
Please sign in or create an account to submit a review for this product.